The Most Popular Online Games of 2019 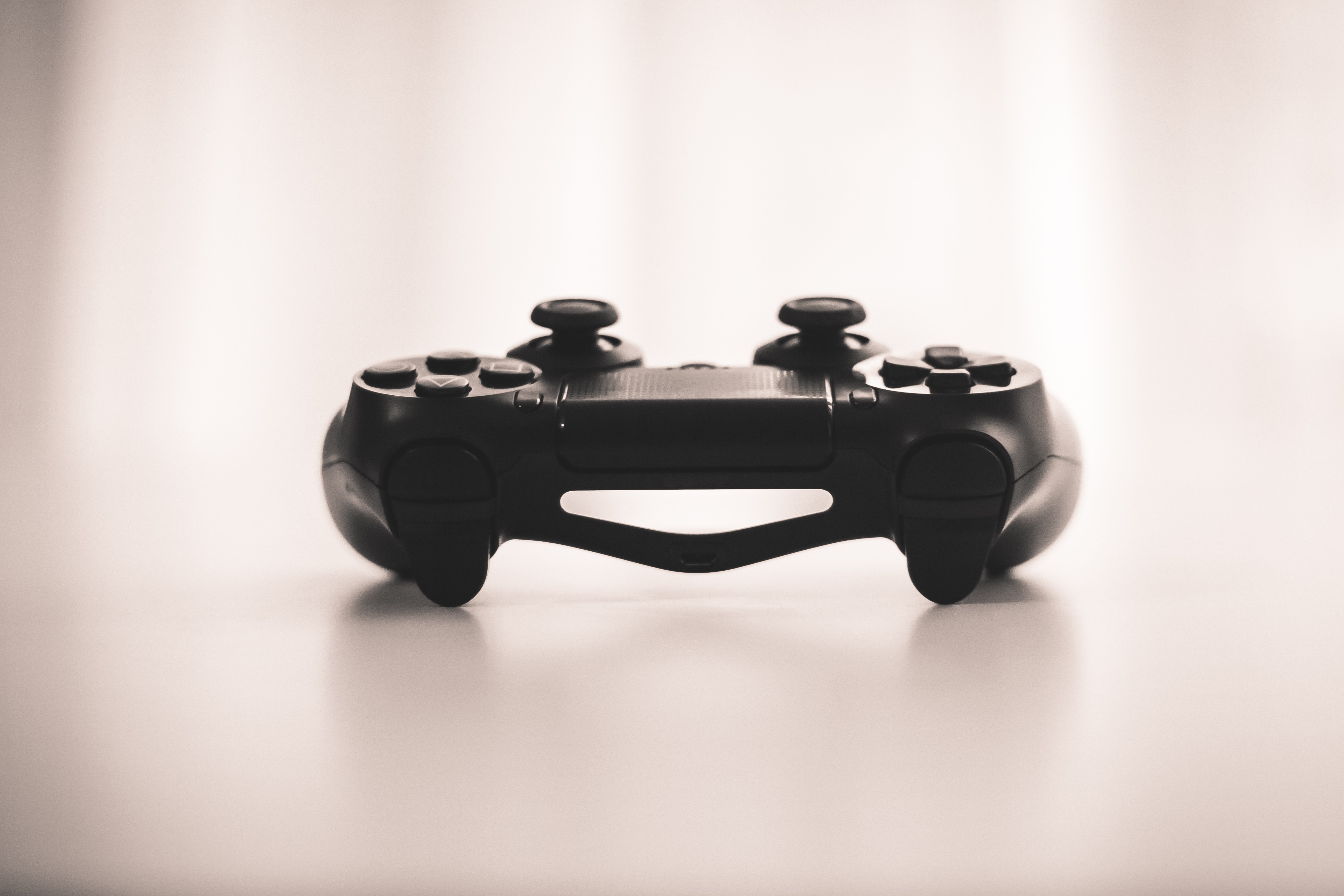 Video games are without a doubt one of the most popular ways of entertainment, in addition to betting with BetRegal. Children love then, adolescents, as well as adults, not to mention people way over their 60s. There have been videos of the elderly playing Counter Strike: Global Offensive and giving the younger generations a run for their money. CS: GO is just one of the many popular video games which are played on a daily basis. Today, many of these games are competitive, or rather, belong to esports, and people earn a lot of money by playing on a professional level. That is just one of the aspects of gaming.

Today, so many video games are played, but here are the most popular ones.

Given its name, it is safe to presume that it had a previous title, or rather, it was a map/modification for the game Warcraft III: The Frozen Throne. The first Defence of the Ancients was what started the MOBA genre, giving birth to plenty of new games. Dota 2 is one of the most paid video games, when it comes to professional level of play. It also has a lot of players, a huge fan base, and a rivalry with League of Legends

This is another of the world’s most played video games, with global tournaments and fans in all the countries. It was released in 2009, four years before Dota 2. It is a direct competitor and while offering a similar gameplay, the details are so much different that players often have trouble adjusting from one to another, though Dota 2 players find learning LoL easier, at least when it comes to the pure mechanics. Macro gameplay is specific to each of the two games.

Valve’s Counter Strike is one of the best first-person shooters which have a relatively realistic approach to the game. Terrorists versus counter-terrorists fight on maps. There are plenty of ways to win a map, which do not include killing everyone, so while twitch reflexes are great and helpful in the game, tactics are as important, if not more. Competitive gameplay is well-paid and professionals end up earning lots of money, provided that they get wins.

Another first-person shooter, but this time coming from Respawn Entertainment, under EA. the game launched in February of 2019, without anybody knowing that it would. It is a free-to-play video game which is a battle royale. Squads of 3 face off on a map called Kings Canyon and fight until the end in a closing ring. The game is somewhere between PUBG and Fortnite, in its graphics and gameplay. It is aiming to become an esports title.

These are the most popular online games played today.