The Status of Blockchain – Will Cryptocurrencies Make a Comeback? 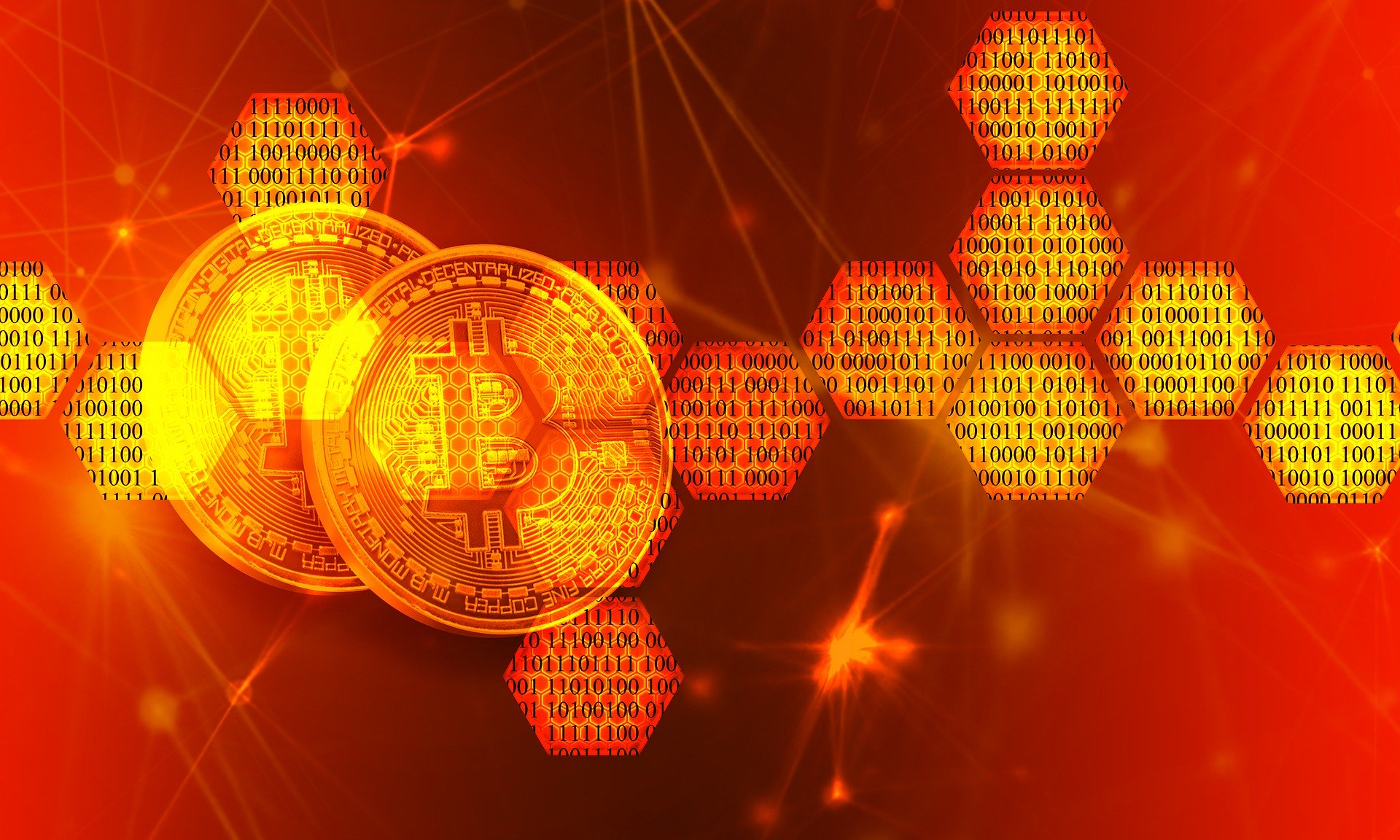 Cryptocurrencies. They were quite a big deal in 2017, when nobody on this planet could purchase a graphics card unless they had superhuman reflexes and their internet connection was appropriately fast. Well, and if they wanted to pay double the card’s price. For mid-range cards, that is such a big gap, so much that it reaches the next tier range, price-wise. Miners didn’t care, they bought the cards in bulk.

Enter 2018 and the cryptocurrency crash and the entire market is flooded with used graphics cards. PC builders were ecstatic, buying cards left and right and building rigs for a margin of their originals price. But what is going on with the cryptocurrencies? Did they vanish or are they still a thing?

The Question of Cryptocurrencies – Legality

Cryptocurrencies were looking to penetrate the retail market for a long time and many stores accepted and welcomed them. The problem is that regulating cryptocurrencies has to be done on a national level in order for them to be legally implemented. Some nations were slow in addressing this issue while others were more than just hesitant, but rather completely negligent of the fact that cryptocurrencies could earn them a lot of money.

Some countries have wildly varying opinions on cryptocurrencies, like the United States. It varies on a federal level, not to mention on a local one. The UK is a bit more focused, though they have yet to reach a conclusion about cryptocurrencies, but are rather observing. Some governments state that trading with cryptocurrencies will not be regulated as they are a virtual currency and that citizens will do so at their disposal. When cryptocurrencies are not backed by the government, then people are unlikely to be able to open a legal exchange office, especially if the currencies legally have no value in a said country.

They have to be recognized first, then have systems implemented, then encourage the people to use them. It is a long process which might eventually happen, if the world is ready for it.

The Question of Numbers – Too Many Coins

Cryptocurrencies are in plural, because there are so many of them. Not all of them have the same value, some having such a small value that people will not even purchase them. People have made plenty of startups using cryptocurrencies, which have never taken off, thus the currencies themselves had little to no value.

Cryptocurrencies, being limited in number, have an increased value due to supply and demand, primarily. They also have a greater value if they are perceived as being greater, such as Bitcoin, which was the first cryptocurrency and is always at the top of the ladder. The other two coins which are relevant are Ethereum and Litecoin. They have a strong value which doesn’t fluctuate a lot. They might make it once the other coins get culled, which will happen due to nobody wanting them or trading them.

Mining became extremely difficult when larger companies started purchasing entire mining farms. They had a lot of profit from that, and a lot of computing power, which automatically meant that smaller rigs had no effect anymore, at least nothing financially viable. Mining became a hobby now, for all those people who had rigs and reaped the benefits of 2017.

Cryptocurrencies are probably not going away, at least not all of them. Some will stay, as the technology and idea behind them are sound, they just need a little bit more support and exposure, not to mention widespread usage. Perhaps this was not the right time for cryptocurrencies, but that time might come.