Virtual Reality Craze – Is it Ending or is the Video Industry Changing Forever? 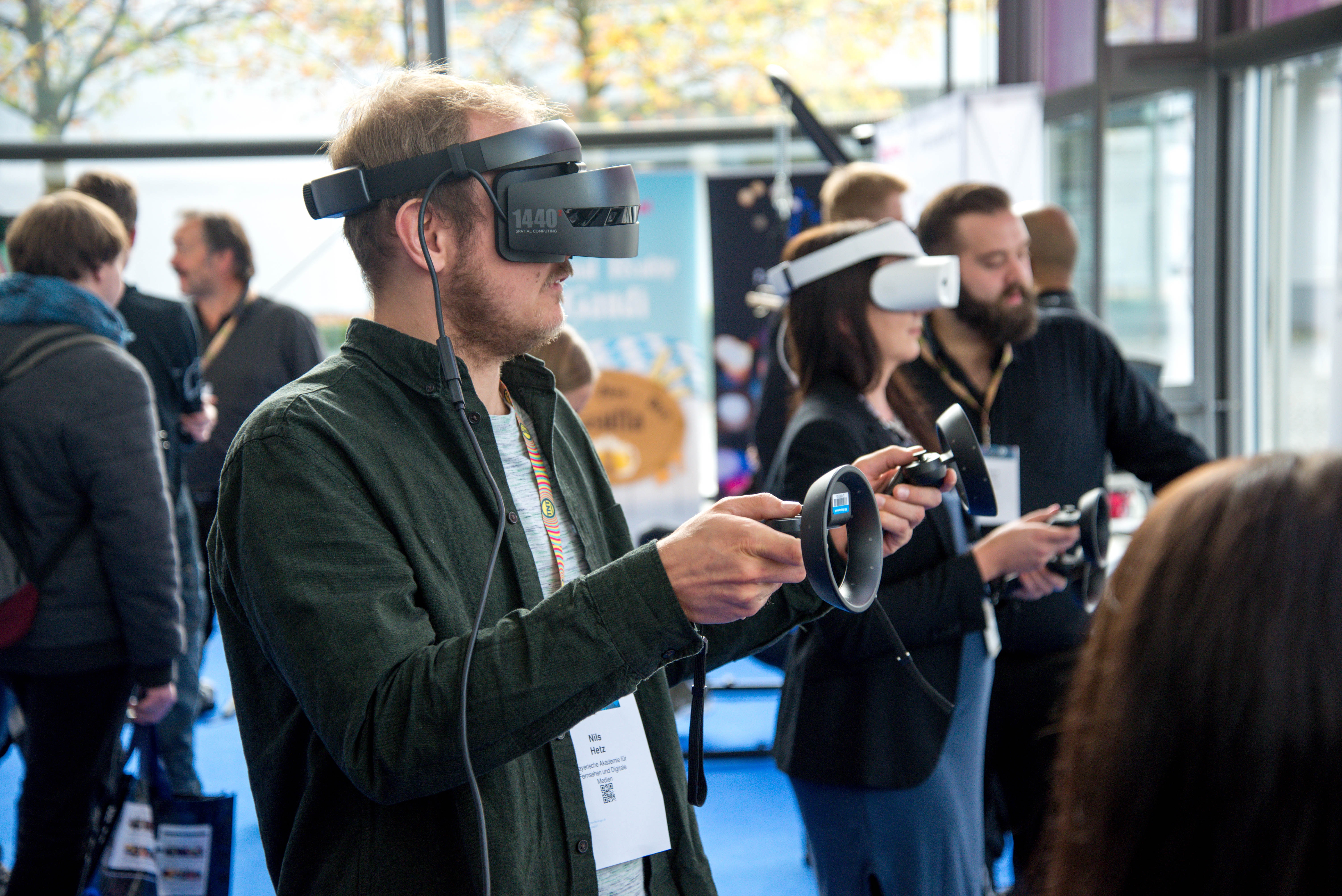 Virtual reality is one of the more modern inventions which is getting praise and usage throughout the world. At one point, every developer wanted to support VR in their video games, though it would mean making the game from the ground up, almost everything within the engine would have to account for sensors and a different input method. Some developers did that, like Bethesda, with their Skyrim VR. others, they couldn’t care less. While the VR industry is slowly getting more content out, the key word being slowly, we are unlikely to see major changes until far into the future. Here are couple of reasons why.

Hardware required to play virtual reality content is very expensive. Yes, there are cardboard headsets for mobile phones, but those only allow you to see content in a form of virtual reality that is about as close to the real thing as flight simulators on a keyboard and actually flying.

Headsets like the Oculus Rift or the HTC Vive cost a lot of money and require good hardware. Well, they do not require said hardware, rather, the video games do. In order to run content at a decent enough level, with decent meaning not to make you sick, you still need expensive hardware. In order for the content to feel nice and be enjoyable, the hardware need to be yet more expensive. That is one of the reasons why VR is not prioritized. It is still nowhere nearly as available as other content, due to hardware restrictions and additional things one would need to purchase.

While the hardware is understandably expensive, so is the software. The software needs to be developed, meaning that people need to be trained and to start developing from scratch. Seniors have to be paid and junior programmers need to learn in order to start developing. There will be growing pains which means money lost. Not every company wants to invest into VR when other platforms such as mobile phones, turn over a lot of money every year. With that in mind, VR is still going to have to wait.

Video Production – It is Still Expensive

Making videos is expensive, you need gear, editing software and perhaps even an editor if you do not want to do it yourself. Publishing standard videos is difficult and takes time, so VR videos would be next to impossible to publish on a regular basis unless you are a gigantic corporation.

We have come to a time when standard videos can be made with equipment which is mostly affordable, but VR is still expensive, the equipment needed to create videos. Additionally, you would be making them for only a small percentage of people who have VR headsets and use them regularly.

VR is Here but Not Here

While we still get our fair share of VR content, it is still not competitive enough to take on what is widely available, and due to the mindshare and price of creation and viewing, VR is going to stay in the shadows for some time. We will occasionally get more content, some better, some worse, but traditional games and videos will be the focus of many developers in the years to come. Making money is what corporations do, while a few of them focus on the future and innovation.